Bishop Vincent to ACYF pilgrims: ‘Carry the flame of faith to others’

Bishop Vincent Long OFM Conv, Bishop of Parramatta, has encouraged over 200 young people from across Western Sydney and the Blue Mountains to “carry the flame of faith to others.”

Bishop Vincent was speaking at the second formation session for the students, teachers, young people, religious sisters and brothers and seminarians who are attending the Australian Catholic Youth Festival (ACYF) 2019.

VIEW: Images from the second ACYF formation session here or below. 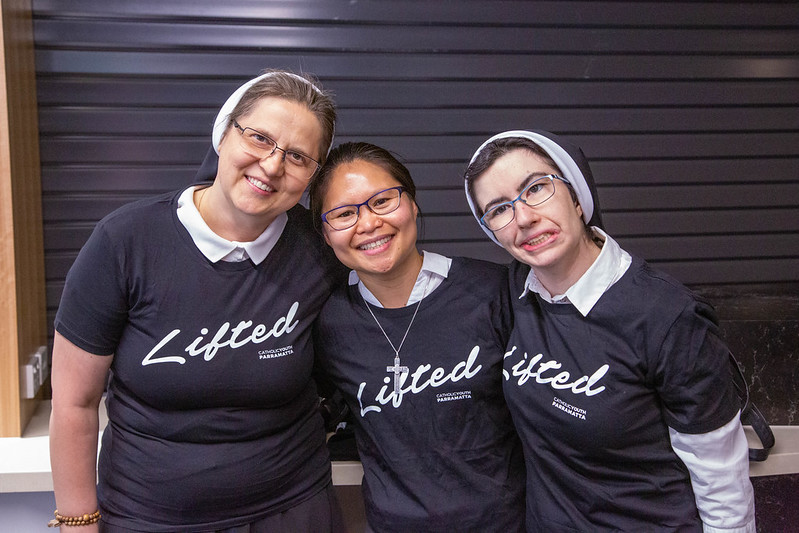 From 8 to 10 December, 264 young people from the Diocese of Parramatta will join over 5,000 pilgrims from across the country for the national Catholic youth festival, to be hosted this year by the Archdiocese of Perth. James Camden, Director, Catholic Youth Parramatta, discussed the pilgrimage schedule and also spoke about some of the national and international musicians and guest speakers who will be attending ACYF.

“It will be your choice on how you journey through the festival,” James said of the festival program.

Qwayne Guevara, Local Engagement Leader, Catholic Youth Parramatta, led pilgrims in a small group activity, which allowed pilgrims to get to know each other, asking the group what they are expecting from ACYF and what they hope the Holy Spirit will tell them during the festival.

Bishop Vincent thanked the pilgrims for committing to the festival, and thanked them for being ambassadors of the Catholic faith in their lives. “I want to say thank you to each and every one of you, not just for being here, but also for being the ambassadors of the Catholic faith. No matter where you are in your journey of faith, we are all loved by God and our journey is a journey beyond ourselves into the loving God.

“Even though the Church is losing respect, losing credibility, even losing trust and relevance, the thing that we must care about the most is that we must never lose our love and our care for one another, because that is the essence of Christianity because that is marrow of the Gospel.

“I hope this time of ACYF is a special time where we learn to deepen our faith. We learn to enrich the roots down by way of listening to what the Holy Spirit is saying through the signs of the times, through the friendships that we acquire and foster and nurture and affirm, through the many ways in which we can be enriched.

“Be open to the spirit, be rich in the richness of our Christian faith and tradition so that we can grow and we can be a sign of hope for the world.

“We don’t just do this for us. [We don’t just] cross the Nullarbor and having a good time, singing and jumping, but we are carrying that flame of faith to others. [We are] deepening and sharing and carrying that message of faith, hope and love to others,” Bishop Vincent said. Three pilgrims then shared their experiences at the last ACYF, which was held in Sydney in 2017.

Dylan from St Patrick’s Cathedral Parish, Parramatta said that his highlight from ACYF Sydney was all the concerts that were held through the festival, as music is a way he expresses his faith.

Anastasia from Our Lady of the Rosary Parish, Kellyville, got joy from ACYF Sydney by journeying with young people from her parish as they were experiencing the festival and had a moving experience attending a Maronite Mass.

Nathan from the Parish of Baulkham Hills explained that he had personal struggles around the time of ACYF Sydney, but that a message from Mother Hilda Scott about love being the centre of Christian teaching and loving the inherent dignity of everyone stuck with him.

At the end of the session, Diocesan pilgrims were split into two groups to discuss logistics surrounding the festival, before the CYP LIFTED band performed a crowd favourite from musician and priest Fr Rob Galea.

The Diocese of Parramatta pilgrims will be blessed and commissioned at the 6pm Mass on Sunday 1 December at St Patrick’s Cathedral, Parramatta. Pilgrims are encouraged to bring their family and friends to the Mass.

VIEW: Images from the second ACYF formation session here or below. 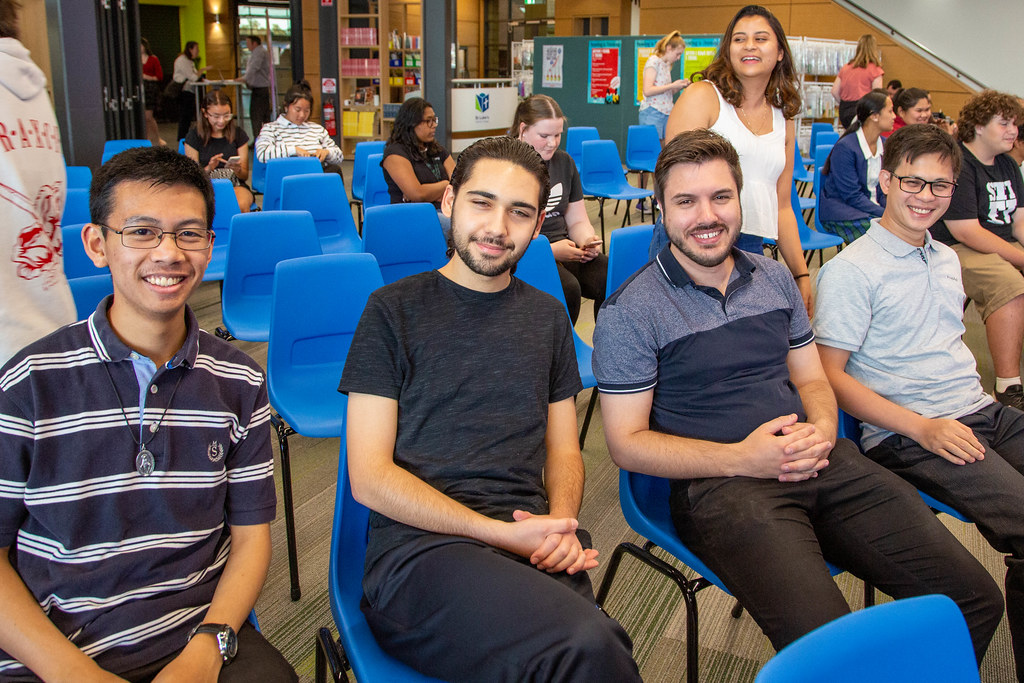