Very Rev Wim Hoekstra EV PP, Parish Priest of the Parish of Baulkham Hills, was the principal celebrant for the Requiem Mass for the Repose of the Soul of Deacon James Thomas Phelan.

“I first met James Phelan in the early 1990s. Already successful in his professional life, he had been chosen by Bishop Bede to become one of the full-time permanent deacons for the Diocese of Parramatta and I had been delegated by Bishop Bede to guide these men through their study program,” Fr Wim said in his homily.

“After successfully obtaining his degree, Bishop Bede ordained James as a Deacon on August 17, 1996, at St Bernadette’s, Dundas Valley. The suggested homily from the Rite of the Ordination of a Deacon outlined the ministry which James, with the support of his wife Patricia and family, was being called to. These words remind us that:

‘As a deacon you will serve Jesus Christ, who was known among his disciples as the one who served others. Do the will of God generously. Serve God and people in love and joy. …. Show before God and mankind that you are above every suspicion of blame, a true minister of Christ and of God’s mysteries, a man firmly rooted in faith. Never turn away from the hope which the Gospel offers; now you must not only listen to God’s word but also preach it. Hold the mystery of faith with a clear conscience. Express in action what you proclaim by word of mouth.’

“I quote this in full because this is exactly how James lived the 22 years of diaconal ministry – a ministry of service in love, firmly established in the faith, committed to preaching and living the Gospel.”

Deacon James was ordained to the permanent diaconate on 17 August 1996, serving for 22 years in the parishes of Dundas Valley, Winston Hills, Rooty Hill, Blacktown, Harris Park, Toongabbie and Baulkham Hills. Among other ministries, he also served as a chaplain and Pastoral Care Manager at Mt Druitt and Auburn hospitals from 1998 to 2016.

VIEW: Images from the Requiem Mass here or below. 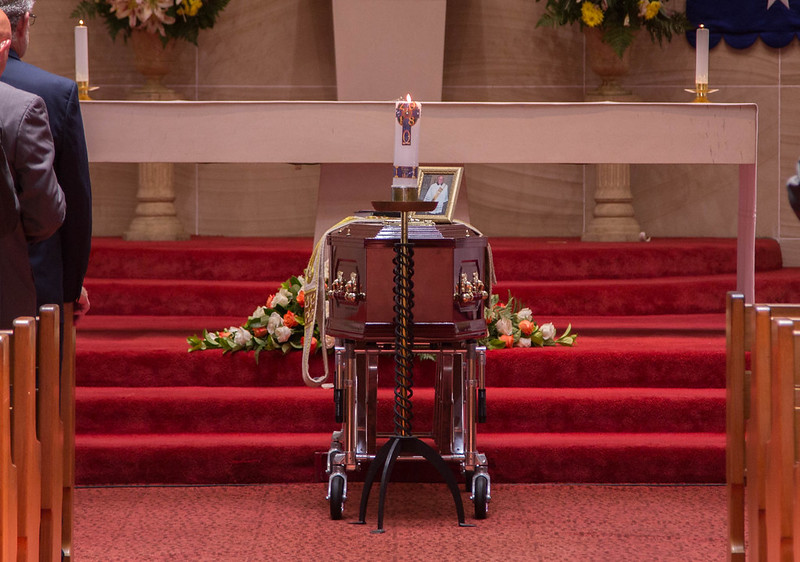 READ: Homily for the Requiem Mass for Deacon James Phelan An image of Deacon James Phelan from the Requiem Mass booklet. Image: Phelan Family/Diocese of Parramatta.

Deacon James’s sons Justin and Mark and daughter Anne-Marie placed the Gospel, the Liturgy of the Hours and his stole on the casket of their father. His grandchildren brought forward the Offertory gifts.

The Mass celebrated Deacon James’s Irish roots, with traditional Irish blessings sung during the Mass, a prayer card featuring St Patrick and an old Irish prayer given to mourners.

“James’s empathy, his humanity and his compassion were widely recognised by all who knew him, and this served him well in his ministry, especially at funerals. James’s calmness in times of crisis, his faith filled love and his care reflected the ministry in which Jesus guided him,” Fr Wim said.

“Priests are often called to anoint and give the last rites to a person who is sick; they are also called after a person has died to offer prayers for the deceased. Seldom are we there at the end. I’m sure that God guided me so that I was actually there, along with his family and Ian McGinnity, when he breathed his last and was welcomed into the Kingdom prepared for him.”

To conclude his homily, Fr Wim prayed the prayer that Bishop Bede prayed over Deacon James during his ordination in 1996 “because it summarises exactly how James Phelan lived his life as a faithful Christian, a husband, a father and grandfather, and a deacon of the Church.

“Lord, send forth upon him the Holy Spirit, that he may be strengthened by the gift of your sevenfold grace to carry out faithfully the work of the ministry. May he excel in every virtue: in love that is sincere, in concern for the sick and the poor, in unassuming authority, in self-discipline, and in holiness of life. May his conduct exemplify your commandments and lead your people to imitate his purity of life. May he remain strong and steadfast in Christ, giving to the world the witness of a pure conscience. May he in this life imitate your Son, who came, not to be served by to serve, and one day reign with him in heaven.”

Following Mass, mourners formed a guard of honour as the hearse departed for Kemps Creek Cemetery. 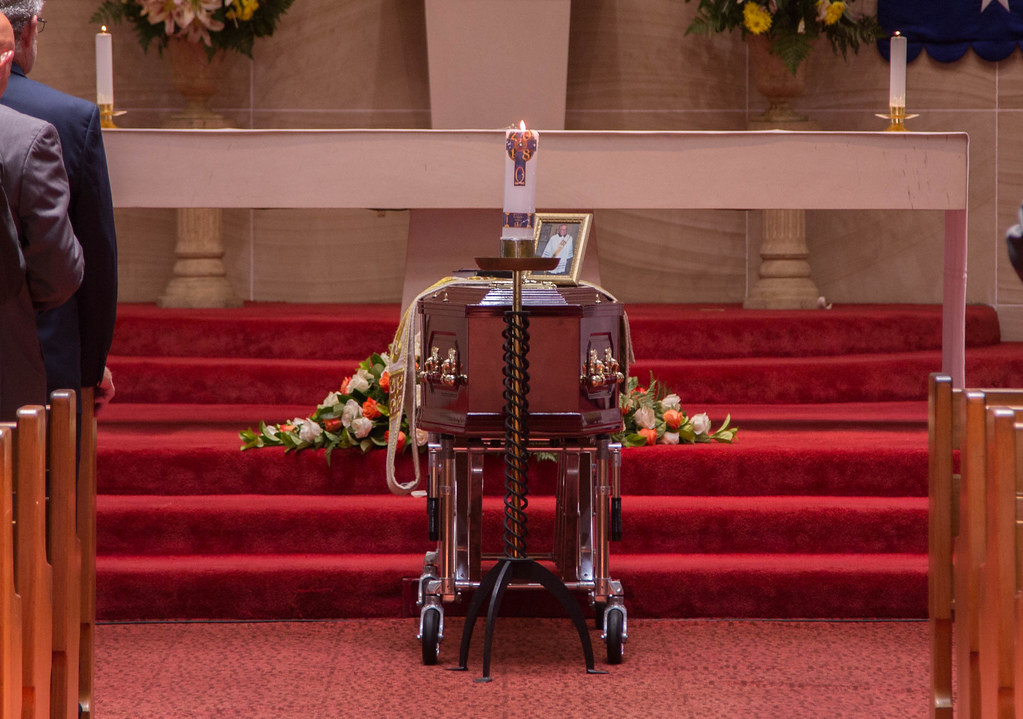