Throughout October, people from across our diocese nominated themselves or others to these councils, local priests endorsed their nominations, and in late November, appointments were announced. The new members gathered with Bishop Vincent for a formation day on Saturday 2 December and the councils commence their work in early 2018.

Why do we need advisory councils?

Ever since the early church, councils have been part of its identity. Our church recognises the need to listen carefully to its members before racing into decisions. Things are no different today. Our diocese already includes a Council of Priests, offering Bishop Vincent advice from members of the clergy. These new councils will complement this existing council with the voice of lay people.

These new bodies, aligning with our Pastoral Plan, Faith in our Future, will seek to strengthen the growing and sharing of faith in Christ within our diocese. Their membership includes a broad cross-section of people drawn from different places in the diocese and from different backgrounds and experiences.

RELATED: Diocesan and Deanery Pastoral Councils – Why they Matter 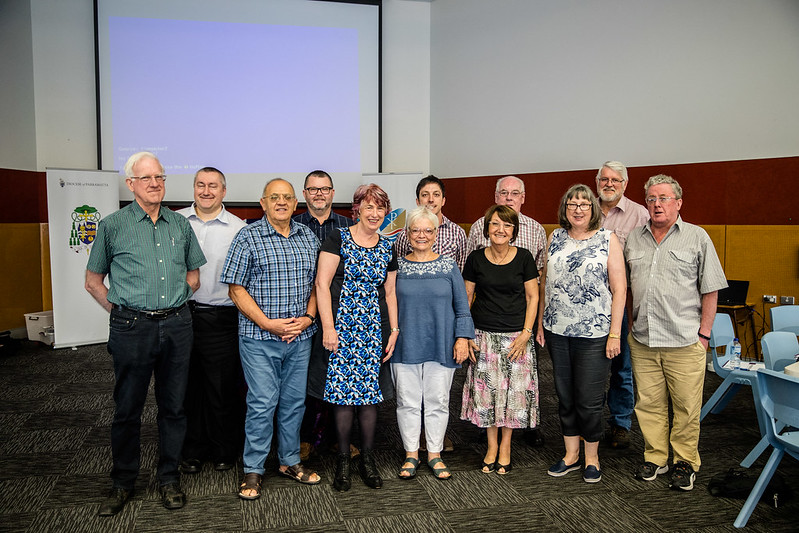 What is the role of our Diocesan and Deanery Pastoral Councils?

Diocesan Pastoral Councils are described as being; “under the authority of the Bishop… to study and weigh those matters which concern the pastoral works in the diocese, and to propose practical conclusions concerning them.” (Code of Canon Law, article 511). Bishop Vincent will consult with the Diocesan Pastoral Council concerning pastoral realities, directions and possible strategies as well as priorities to support the ongoing formation of the diocese’s people and the diocese’s character. The council will actively maintain communication with the five Deanery Pastoral Councils. Importantly, its members do not represent particular parishes, but rather the broad sweep of the diocese.

Further information is available from our diocesan website https://parracatholic.org.

Members listed below have their parish included, but importantly, they are appointed to represent whole of diocese, rather than their local community: 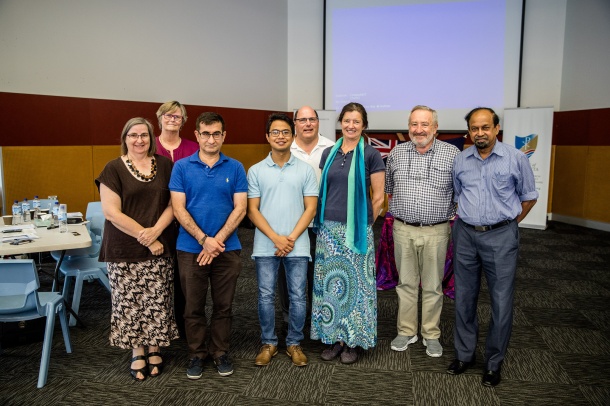 Rouse Hill and Winston Hills yet to confirm members

Riverstone yet to confirm members.