Young people from across Western Sydney and the Blue Mountains have taken their first steps towards the Australian Catholic Youth Festival (ACYF) in Perth.

Organised by Catholic Youth Parramatta (CYP), students, teachers and young people gathered at St Luke’s Catholic College Marsden Park on Wednesday 9 October for the first in a series of formation sessions for ACYF.

View images from the first ACYF formation night here or below.

The CYP LIFTED Band kicked off the evening with songs by Catholic artists who have appeared at previous festivals, before leading the group in the ACYF prayer and a reflection on a reading from the first letter of St Paul to Timothy (1 Timothy 4: 7-12). James Camden, Director, Catholic Youth Parramatta, discussed the pilgrimage schedule as well as highlighting the key areas of the festival, including the facilities inside the convention centre and final Mass location. Qwayne Guevara, Local Engagement Leader, Catholic Youth Parramatta spoke to pilgrims about the ACYF Perth theme ‘Listen to what the Spirit is saying,’ and what it means to listen to the Holy Spirit.

Pilgrims were encouraged to get to know one another during a group activity where they were asked to explain their experiences of faith, what encouraged them to attend ACYF and what they were looking forward to.

The LIFTED Band then returned to lead the group in the ACYF Perth theme song, ‘Listen to the Spirit,’ by Fr Rob Galea. The next event for ACYF pilgrims will be CYP LIFTED Live in the Forecourt on Saturday 26 October at St Patrick’s Cathedral, Parramatta.

Bishop Vincent will join with pilgrims for the second formation session in Marsden Park on Wednesday November 13, before the group is commissioned at Mass on Sunday 1 December.

View images from the first ACYF formation night here or below. 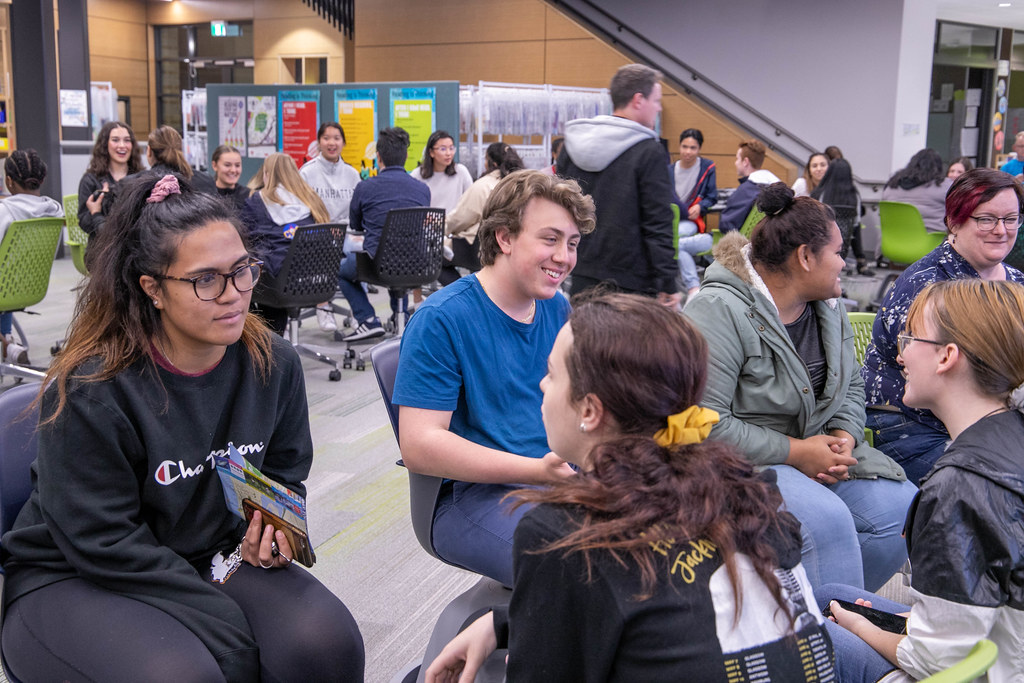