Witnesses to the Resurrection: St Andrew 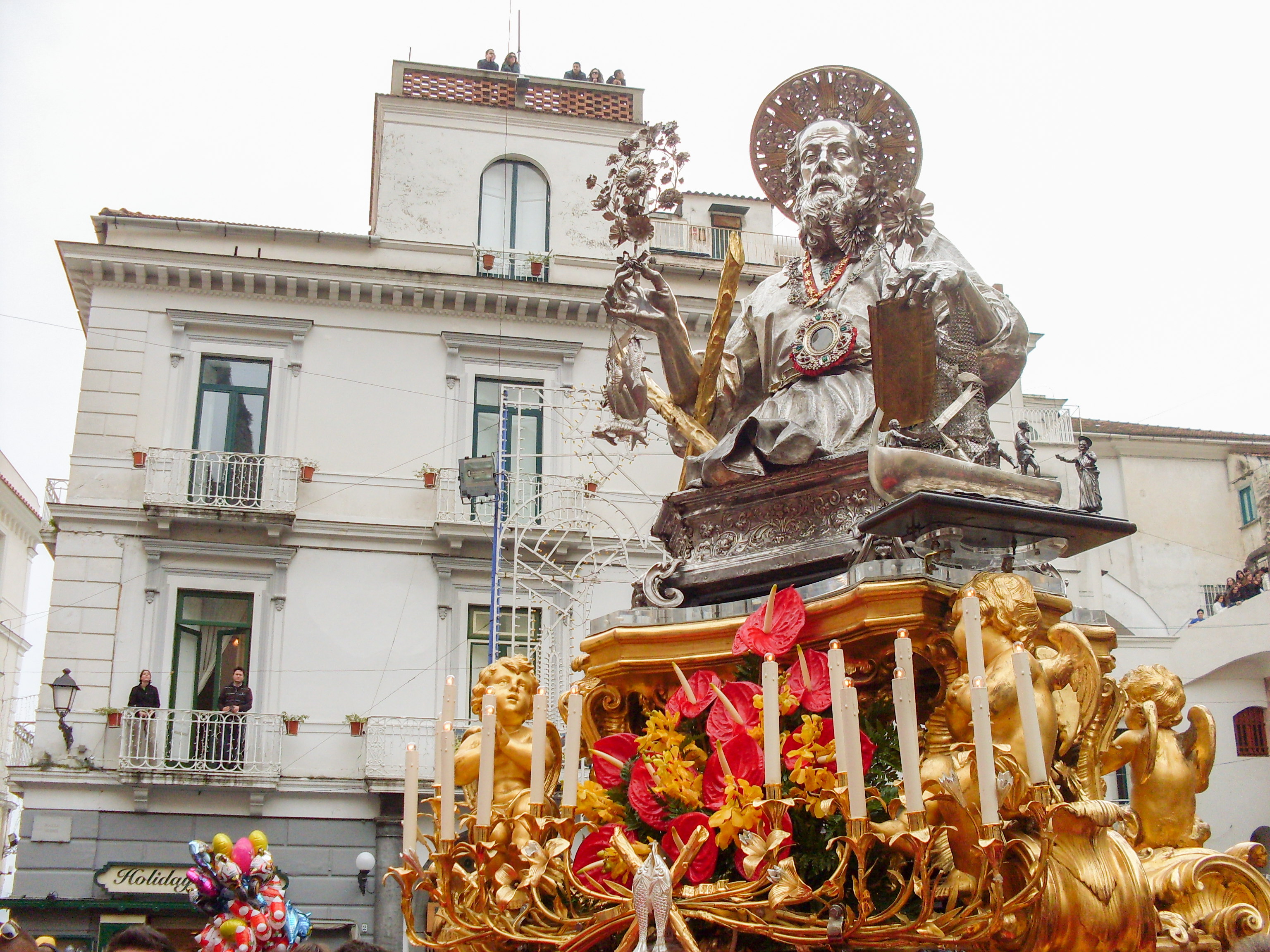 A relic of St Andrew on procession outside the Cathedral of St Andrew, Amalfi. Image: Wikimedia Commons.

Customs: St Andrew’s Night is the Romanian version of Halloween. St Andrew was the brother of St Peter, also a fisherman. They were disciples of St John the Baptist and both lived in the same house in Capharnaum.

St Andrew and St Philip spoke Greek and could therefore communicate with Greek speaking Jews gathered at the feeding of the ten thousand.

St Andrew travelled to and preached to the Scythians, in Asia Minor and Thrace and to Greeks in Archaia, according to St Jerome, Nicephorus and Eusebius.